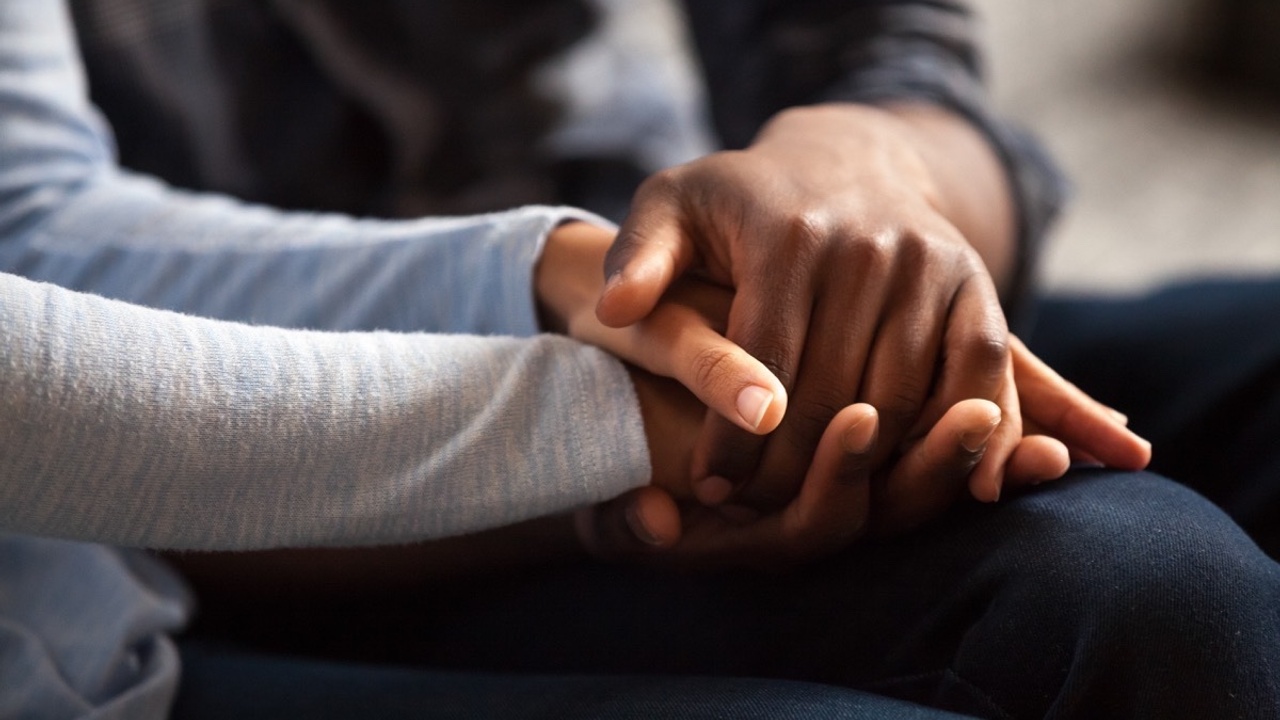 Part of being human is making mistakes. Sixteenth century poet Alexander Pope said it simply and elegantly, “To err is human”.

Yet half a millennium later, I’m not sure we got the memo. Our filtered and inflammatory world of social media hasn’t helped matters - it projects a distorted reality of perfectionism as well as a dangerous mindset of being emphatically right all the time. There seems to be a burgeoning implied message – don’t admit to mistakes, ever.

Some of the best leaders (and humans) of all time are humble, vulnerable, and wise. And yes, they are also confident and effective. They are open-minded. They listen to feedback and take time to reflect. And they learn, and then grow from their mistakes.

I have made many mistakes in my life. But through trial and error and practice, I’ve learned to become better at apologizing. I now have a good understanding of what makes up an effective apology, and equally important, what is not an apology.

Mistakes are painful to make, but they are often more harmful to the person(s) on the receiving end. Charles R. Swindoll is famous for a quote, “10% of life is what happens and 90% is how we respond”. This profound message can be applied to many facets of life, and this is especially true for apologies. While we are no longer in control of what has already happened, we are very much in control of our subsequent deliberation, our attitude, and how we respond to what has happened.

Let’s start by covering some statements that are absolutely not an apology.

If I’ve offended anyone…

I’m sorry that this has become a distraction

I didn’t mean to hurt anyone (or this was not my intention).

This is not me.

Come to terms with the fact that you actually made a mistake.

Articulate that you made a mistake.

Acknowledge that this mistake impacted others, and that you are genuinely sorry and regretful.

Express that you will take action to learn from this.

Everyone makes mistakes. They are more common than we often care to admit. What’s less common is how we appropriately respond by being aware, introspective, and empathetic - by making an authentic apology. See this process like a muscle you want to develop. And with consistent practice, this muscle will perform better over time. You will learn and become a better person from the experience, and people will respect you for it.

There have been many times in my life where I approached someone and said that I’d like to apologize and they interrupted and said “you don’t need to apologize”. My recommendation is to thank them for offering that, but express that you feel it’s important and to do it anyway – every time. Because it’s simply the right thing to do.

Apologizing isn’t easy. Some of the most important things we end up accomplishing are really hard and are often uncomfortable. And yet we choose to power through and ultimately learn more about ourselves along the way. Because there is no growth without discomfort.

Peter Russell is Founder & CEO of Kindling - a video based, online mentorship platform that empowers young adults to thrive, personally and professionally.

The Fourth pillar: Stand Out in Interviews