Kindling began with the spark of an idea.

During my 21 year career at ESPN, I became very involved with the company’s internship program. This exposed me to an incredible selection of young adults from all across the country. Ivy Leaguers, community leaders, and renowned athletes alike would come into my office vying for a coveted position at the “worldwide leader in sports”. But even amongst the most impressive of resumes, I began to notice a common thread.

Over the years, as I continued to work with and mentor new employees and coworkers, this same thread became more and more apparent to me. Regardless of the wide diversity in experience, education, and social/economic background, the young adults I was seeing all wished that they had been better prepared to purposefully shape and navigate a career path. They wanted those essential lessons that bridge the gap from things you learn in school to things you learn for life.

The mentors I’ve had throughout my career have undoubtedly made an incredible difference in my success and I will always be grateful for each of them. And I have always known that I’d want to pay it forward. Which is why I wanted to create Kindling — a course designed to provide the timeless skills and mindsets to help create the conditions to succeed at whatever you want to accomplish in life – both personally and professionally.  To prepare you to be adaptable and agile for the many pivots in life with your own personal toolbox of skills.

Several years ago, I decided to leave a successful and fulfilling career at ESPN to pursue this calling. I studied under incredible minds in all areas of life – leaders in psychology, mentorship, as well as health and wellness. I traveled and met with a diverse range of young adults to learn and understand what their concerns were and the ways in which they wanted to grow and thrive. And I read everything I could get my hands on.

Most importantly, I still consider my education as ongoing and plan to always be a student of life, so that I can consistently bring new lessons and ideas to this platform.

I’m so glad you found your way here and I look forward to sharing this journey with you. 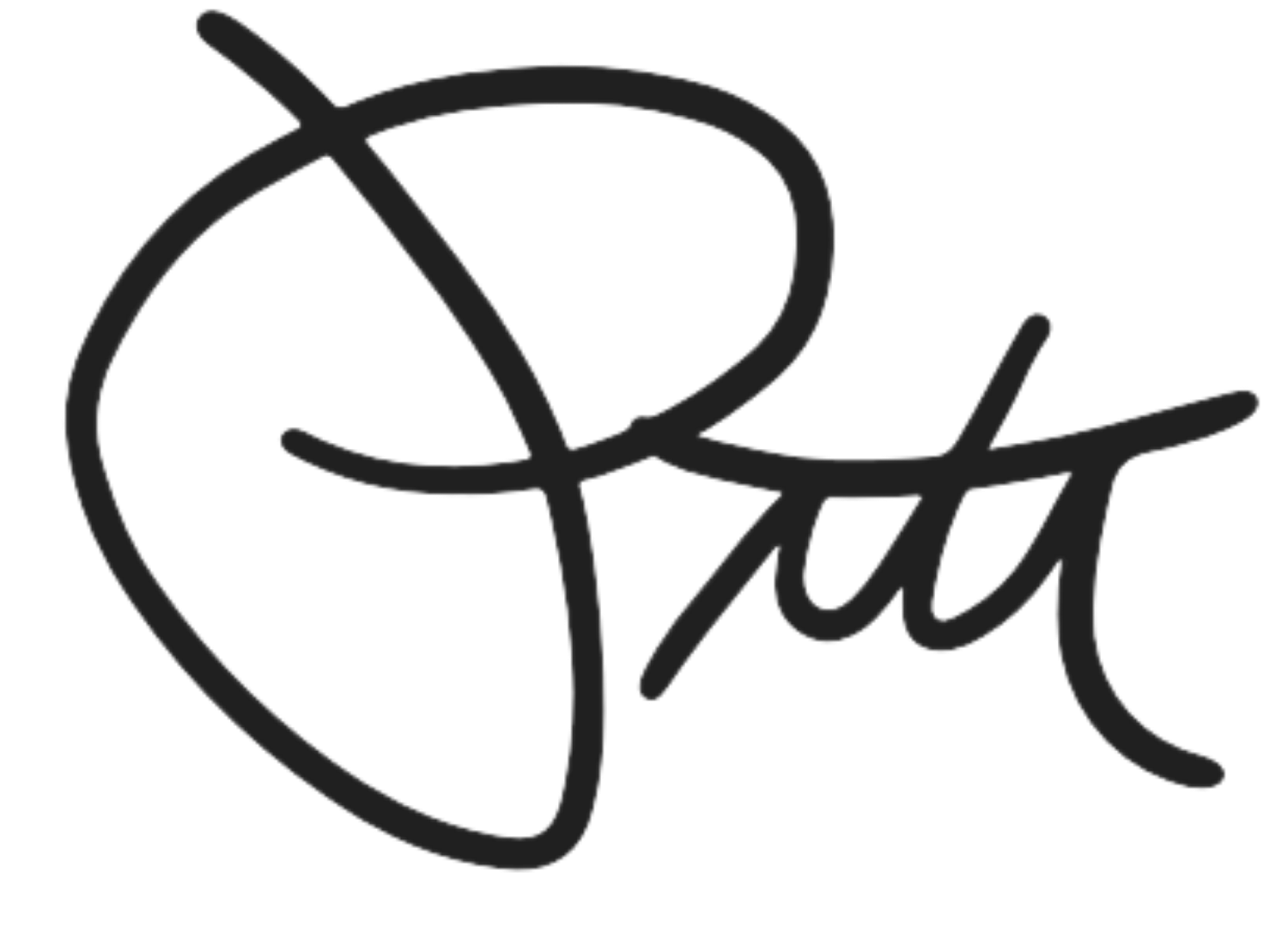 Through an immersive Online program of conversation, storytelling, and ACTION-ORIENTED learning, Kindling’s mission is to support and empower the next generation with the skills, TOOLS, and mindsets that will help them to thrive both personally and professionally.

Peter brings 30 years of experience as a senior executive in advertising, sales, and marketing.

His extensive experience in interviewing, hiring, training, and mentoring young executives has prepared him well for this important responsibility and personal calling.

Peter graduated from Villanova University with a business degree in marketing and was captain of the varsity tennis team. He lives in Philadelphia with his wife, author Kat Yeh, and their two children. 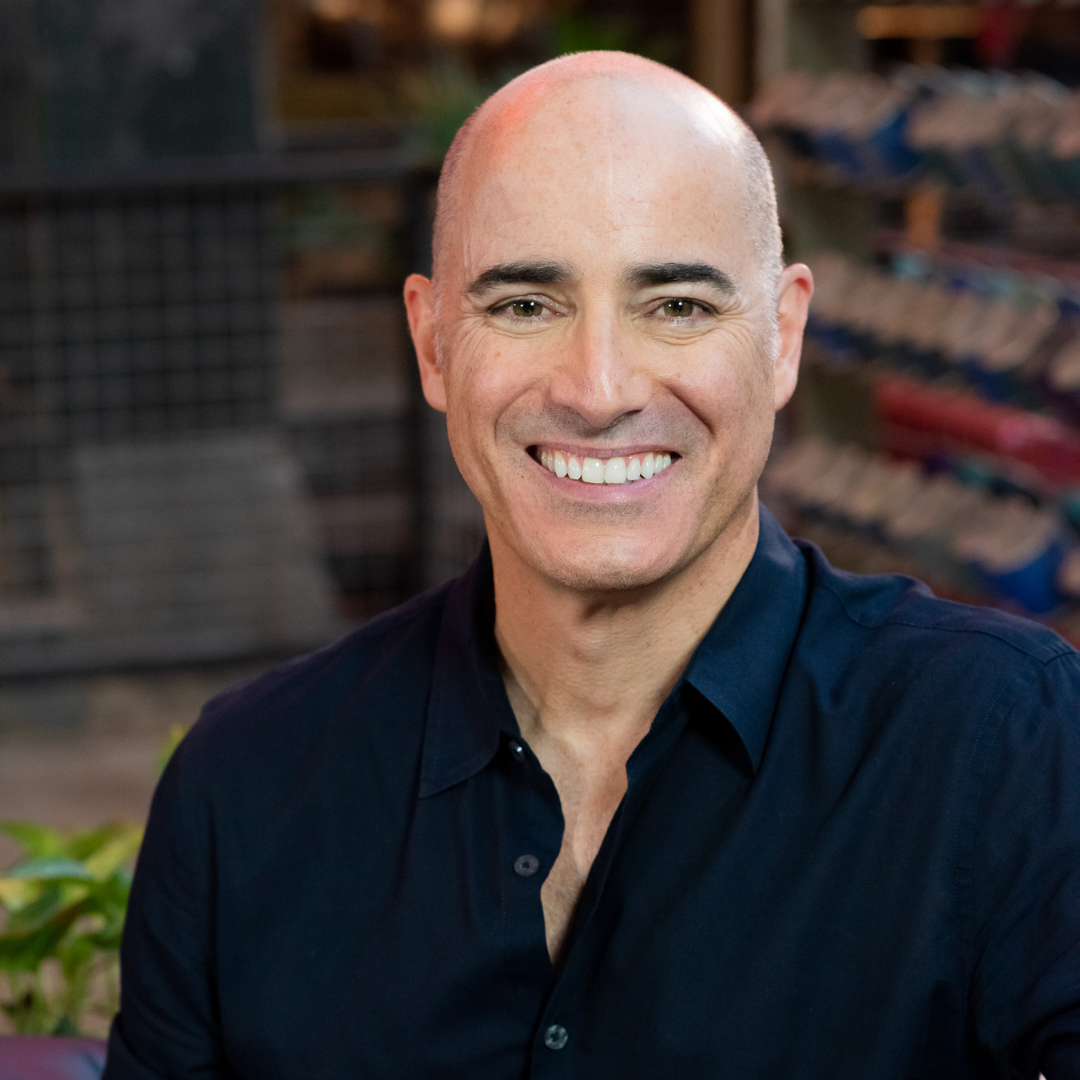 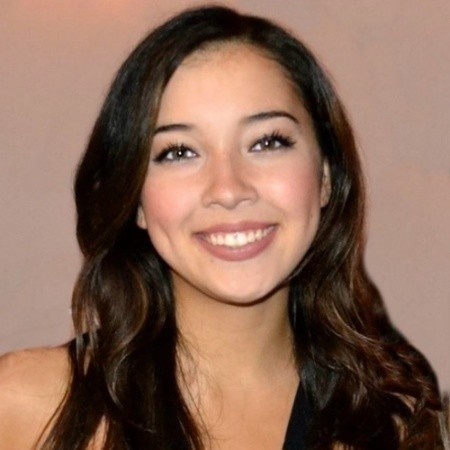 Jasmine is a multifaceted writer/producer with a background in branded content, creative marketing, and writing.

She has extensive experience in marketing and production at major networks, including FOX Sports and Viacom.  Jasmine received her B.A. in Economics and Creative Writing at the University of Michigan.

Jasmine spend two years as a Group Leader at the student-led organization, Wolverine Support Network, which empowers and promotes mental well-being for University of Michigan students in an accessible, inclusive and confidential environment. 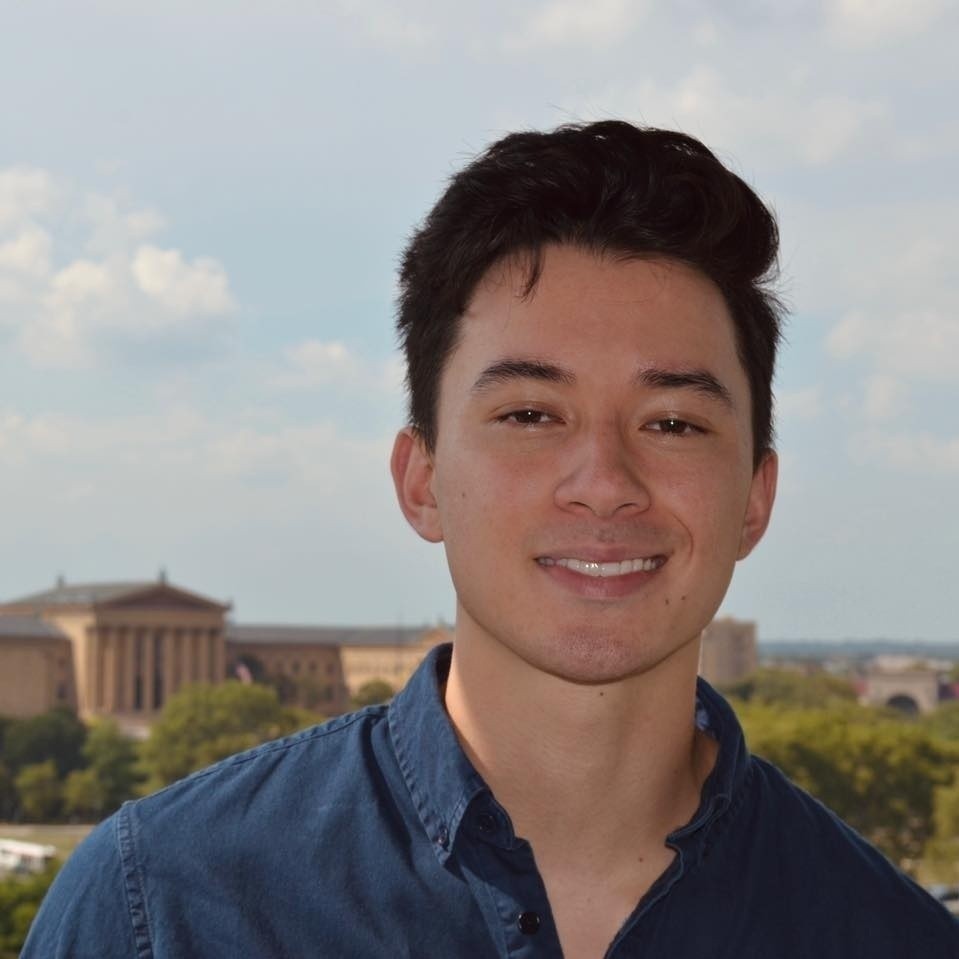 Tiger is passionate about film and writing. He received his B.A. in Psychology with a concentration in Film, Television, and Media at The University of Michigan.

Tiger wrote, produced, directed, and edited a pilot for his web series, called Mountain Marv.  Future episodes will be coming out over the next year.

He also spent 6 months as an intern for Free Association, a production company where he wrote script coverage and provided feedback on ongoing company projects.

Throughout all of his years at University of Michigan, Tiger has served as a Group Leader at the student-led organization, Wolverine Support Network, which empowers and promotes mental well-being for University of Michigan students in an accessible, confidential and inclusive environment. 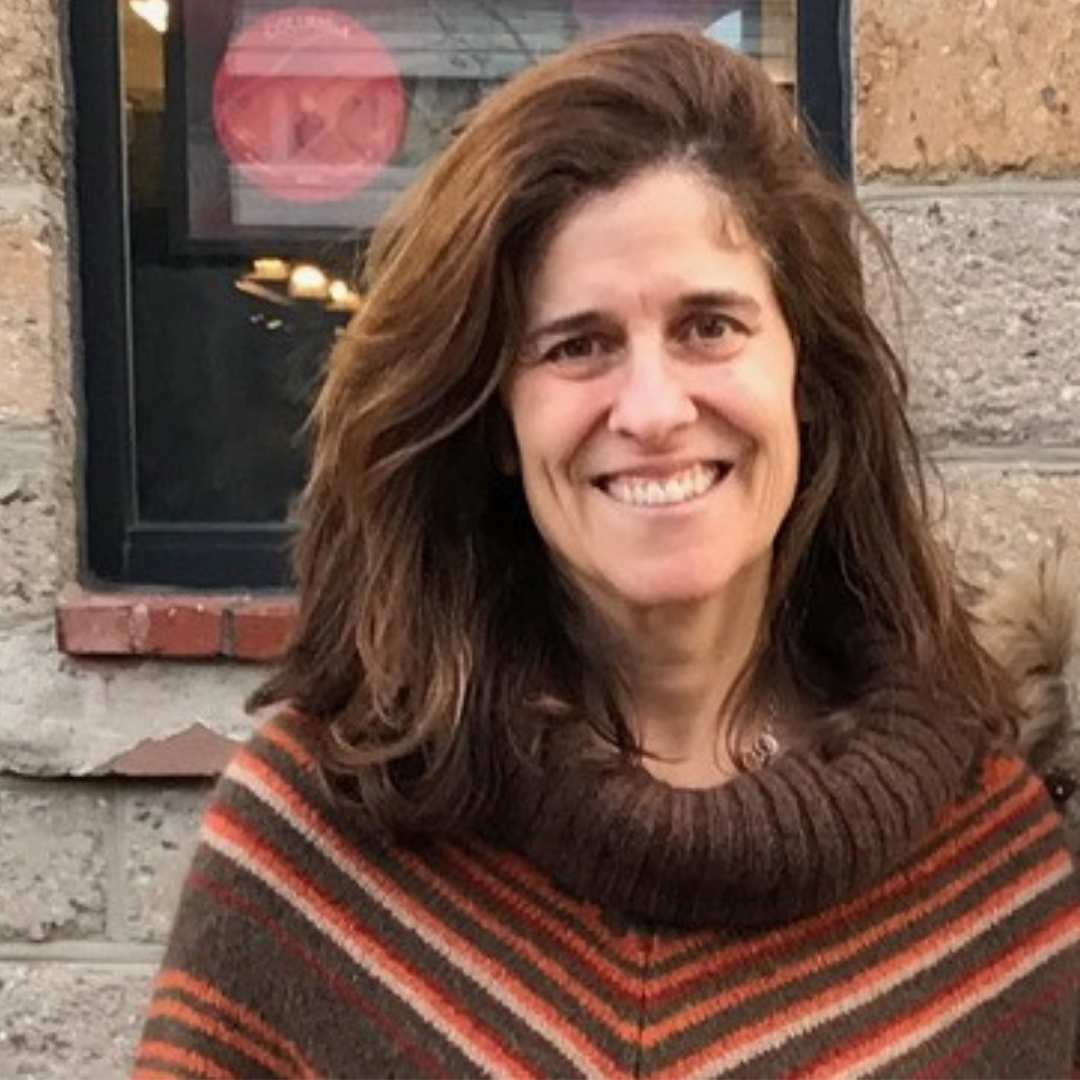 Jean Rhodes is a leading global expert on youth mentoring research. Dr. Rhodes is the Frank L. Boyden Professor of Psychology and Director of the Center for Evidence-Based Mentoring at the University of Massachusetts, Boston.

Jean has devoted her career to understanding and advancing the role of intergenerational relationships in the intellectual, social, educational, and career development of youth. Dr. Rhodes is a fellow in the American Psychological Association and Society for Research and Community Action, and was a Distinguished Fellow of the William T. Grant Foundation.

She is the author of two books: Stand By Me: The Risks and Rewards of Mentoring Today’s Youth and Older and Wiser: New Ideas for Youth Mentoring in the 21st Century.

Jean has helped establish the study of non-parent adult relationships as a serious academic sub-discipline, and has fundamentally shaped public policy and practice in the field.

Read more about Jean at www.rhodeslab.org

Too many of us skip directly to polishing up resumes or researching leads, when our first essential steps need to be: taking the time to better understand ourselves, thinking through why we want what we want, and becoming self-accountable.

Whether or not we work on it, we already have a Personal Brand. Watch the impact we can make when we approach ours with intention and create the conditions to succeed.

Effective and authentic networking is about relationship building. By learning the nuances of networking we understand how to effectively connect in different environments and with different approaches.

The Fourth pillar: Stand Out In Interviews

Take everything we’ve learned up to this point to truly stand out in interviews, be more memorable, and improve our chances of landing that job.